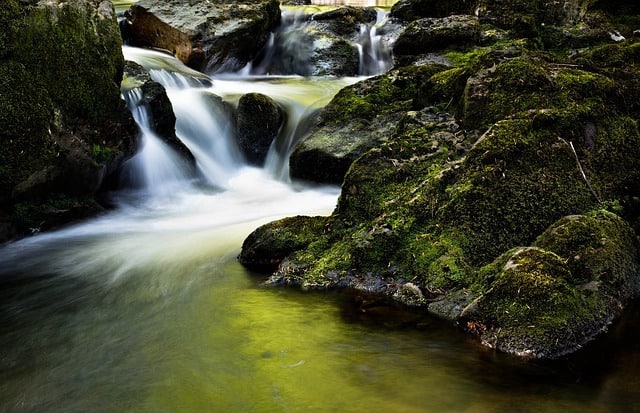 What is Celtic Music?

Celtic music defines a wide range of musical compositions that may have originated from different places across Western Europe, including Scotland, Ireland, and Wales. The term “celt” has often been used to describe the native people of these countries and that is how their music came to be known as Celtic music. Popularized as a type of Irish folk music that has distinctive lyrics and tunes, this type of music today can be heard not only in Scotland, Ireland, and Wales but also across the globe including places like Spain, the United States, and the United Kingdom. Many places have seen very large Celtic music revivals spawning several different festivals including places like the Isle of Man.[1]

Celtic music has been around for centuries and has had an influence on many of the different forms of music, most notably in American bluegrass and country. There’s just something about the bagpipes and the melodies of a Celtic song that bring out so many feelings and emotions in people. There are many Celtic artists, performing in a variety of Celtic music styles. Some of the most popular being: 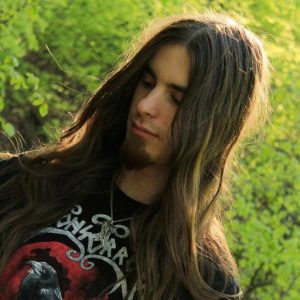 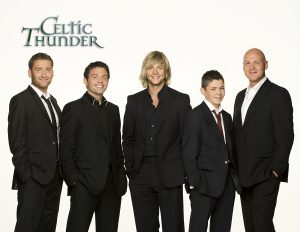 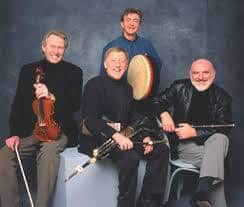 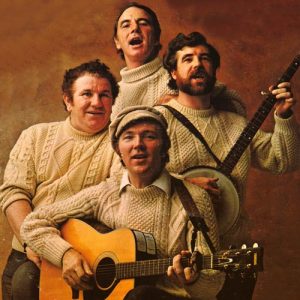 The Rising of the Moon 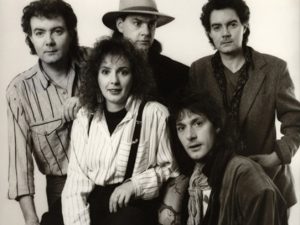 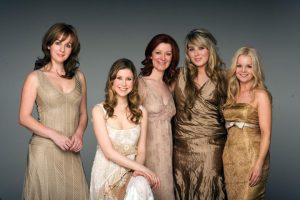 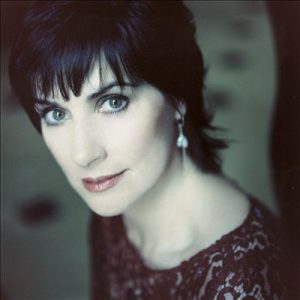 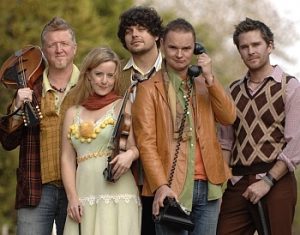 Raised on Black and Tans

The Night I Punched Russell Crow 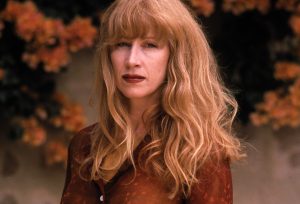 Night Ride Across the Caucasus